Visit and read more about Lövsta Future Challenge at lovstafuturechallenge.se 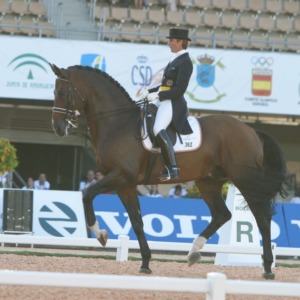 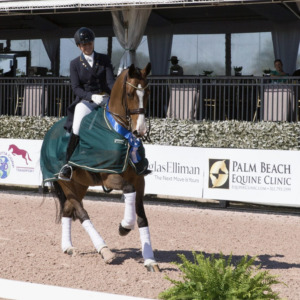 Great start to the Wellington season 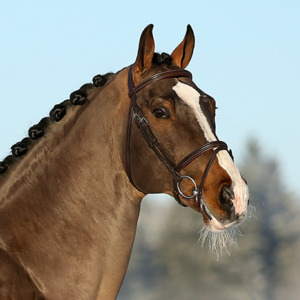 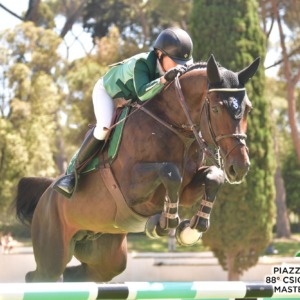 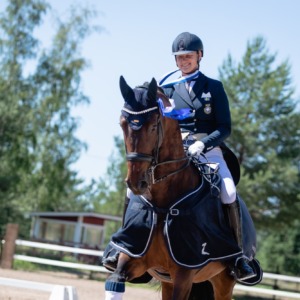 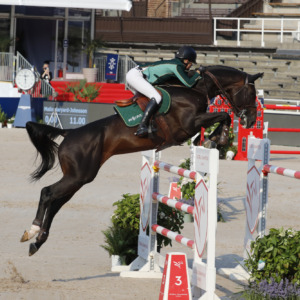 Our fantastic Solos Carex 1035 (b 1993 Castro-Lagano) has today left us for the evergreen fields, 29 years old. 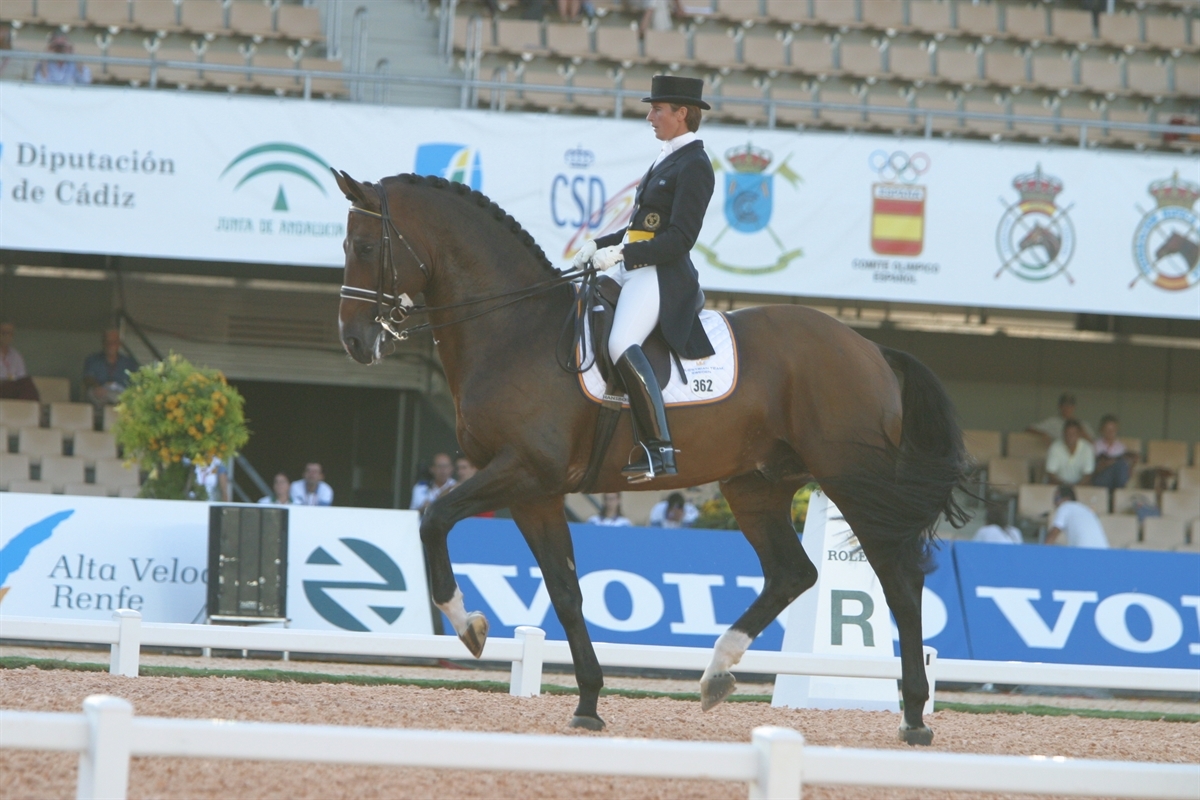 Carex came to us at Lövsta 2000 as a 7 year old. He was educated in the best way by Mårten Thomsen in Denmark.

Carex went to his first international championship as a nine-year-old 2002 World Cup in Jerez. He then went to the WC in Aachen (2006), took the EC bronze in team in Turin (2007) and finished twelfth individually in the Olympics in Beijing / Hong Kong.

Through his breeding work he has given the equestrian sport many fine offspring, the most famous in the Grand Prix is ​​the approved stallion Scandic (Patrik Kittel) and Cadillac (Catherine Haddad) .2010 he was thanked during the Gothenburg Horse Show and enjoyed 11 years of retirement with Florian and Caroline Darcourt. Carex was a fantastic colleague and friend. He will be missed forever but never forgotten. Thank you for 22 great years together.