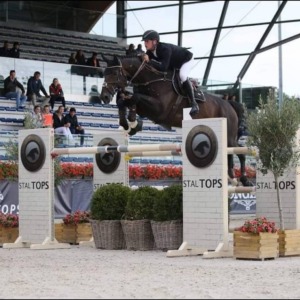 After his successful years in Belgium, with Lövsta's partner Roshoeve, Lövsta Stuteri has chosen to bring home the popular son of Emerald, El Barone 111, and placed him with the swedish Olympic top-rider Malin Baryard-Johnsson. El Barone 111 is one of Europe's most sought after stallions and in 2020 he has jumped very convincingly with placements and wins up to international two-star 1.45 classes. 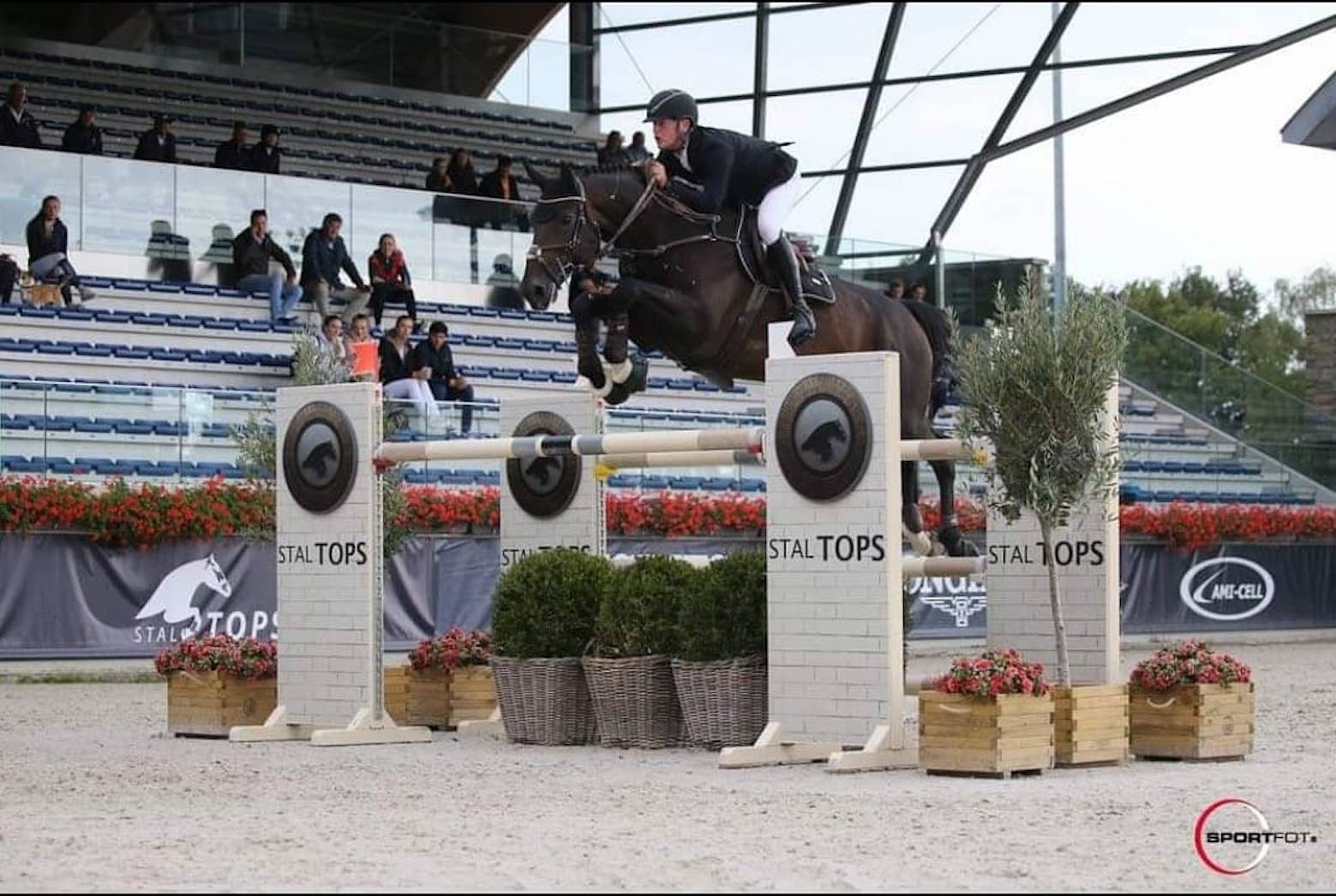 El Barone 111 b. 2012 (Emerald van't Ruytershof - Libero H) was top placed in the Belgian stallion series Pavo Cup during his youngster years and was clear in all international starts he made in 2018. In the recent two years he has been very requested for breeding and the competition has been left behind. El Barone 111 will now focus on competition together with Malin Baryard-Johnsson.

- "I am extremely happy to be able to work with such a promising super talent and I look bright on our future together." says Malin Baryard-Johnsson.

Lövsta Stuteri has owned El Barone 111 since 2019 and during the last two breeding seasons he has been immensely popular in breeding. The offspring that have reached riding age show great talent in jumping and they are highly sought after at European foal auctions, in addition he already has several approved sons.

- “It is fantastic that El Barone 111 is so popular in the most influential countries in the international top sport. He has covered around 500 mares both this year and last year in Europe. We look forward to seeing Malin compete and ride him in the big arenas." says Malin Cohlin, Station Manager Lövsta Seminstation.